Raising the Bar was a photo exhibit at the United Nations in the Spring of 2005 of athletes with disabilities based on the groundbreaking book of the same name. The photo exhibition returned to the UN again in August/September of 2005. More than 90,000 people viewed the exhibit.

In both March and August 2005 at the United Nations, No Limits Media produced a photo exhibit of athletes with disability based on the book, Raising the Bar: New Horizons in Disability Sports (Umbrage editions) by No Limits Media co-chairmen Artemis Joukowsky and Larry Rothstein. NLM was invited to mount the show to help foster a new image of disabilities among the nations to support the drafting of a new U.N. Convention on the Rights of Persons with Disabilities.

On March 23, 2005, King Abdullah of Jordan received the Franklin Delano Roosevelt award at the United Nations and opened the Raising the Barphoto exhibit. That evening more than 450 people attended the public opening of the exhibit and viewed the Oscar-nominated film Murderball. During the subsequent month, nearly 90,000 visitors passed through the exhibit.

The quality of the Raising the Bar exhibit and the public’s response to it led the U.N. to invite No Limits Media to remount a significant portion of the show in August 2005. This time, the exhibition moved to the visitor’s entrance at the U.N. and was seen by thousands more daily. More importantly, the exhibit was on view as delegates gathered to further negotiate the terms of the U.N. Convention on the Rights of Persons with Disabilities. The UN appreciated the show so much that it continued it through September when it was placed so as to be viewed by the attending heads of state.

“I want to share with you that the photo exhibit was extremely beneficial and helpful in the education and lobbying efforts related to the sports provisions of the Treaty. Many governments indicated that the exhibition helped them to further understand the value of sports as a human right for individuals with disabilities.”

Eli Wolf, U.S. delegate to deliberations of the U.N. Convention on the Rights of Persons with Disabilities. 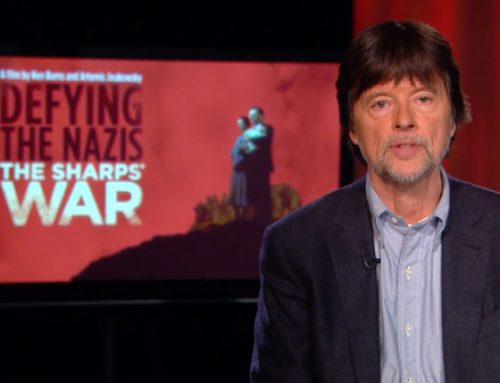 Defying the Nazis – The Sharps’ War 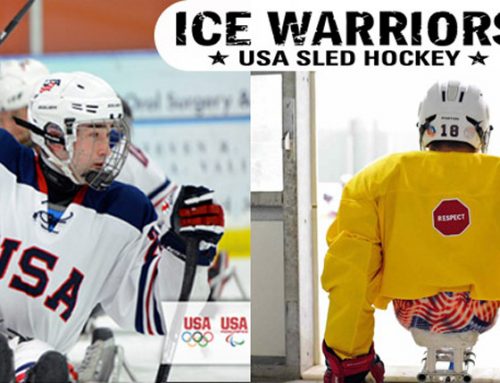 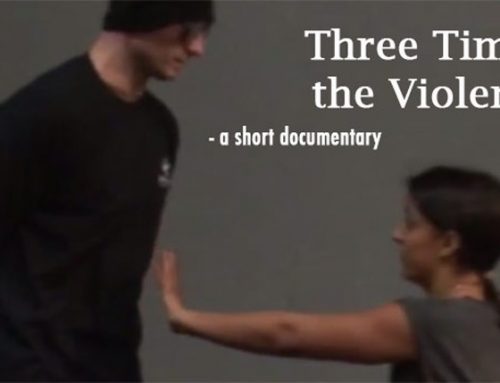